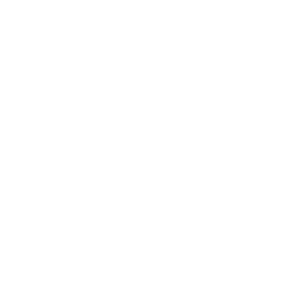 The moment we discover that someone we love is not who we hoped they were, what happens next?

Nothing is more sacred than a son’s relationship with his mother. But in a time when technology is no longer universally viable, and sexuality has become currency, even the most cherished relationships are doomed to be warped and sacrificed. The want for power is contagious. What are you ignoring to get what you want? With this fast-paced, urban take on Oedipus Rex, Artistic Director Mark Boergers exposes our ruthless and often blinding thirst for power.  Performed at Chemically Imbalanced Theatre February 14-March 9, 2013.

2013 marks the 4th year of Shakespeare on The Ridge at Ridgeville Park. This year The Arc offers Shakespeare’s comedy of mistaken identity and complexities of love; set after the chaos of a major shipwreck on the fantastical coastal district of Illyria. When the dust and water clears, what do we do when the passion of chaos still lives on in our hearts?  The Arc brings Illyria to life in South Evanston at Ridgeville Park July 13-August 4, 2013.

The season kicks off with our take on a new works series: ARCitext. The artistic exploration goes up January 21st, 2013.

For inquiries and box office information, please email boxoffice@arctheatrechicago.org or contact us at 872.216.1304