The arc serves up the “real housewives” of William Shakespeare in a reimagined production for their 9th year at Evanston’s famous Shakespeare on the Ridge.

Performances on Saturday and Sunday evenings, July 21st through August 12th, 2018 at 7pm.

Shakespeare’s Real Housewives.  “Windsor Country Club Estates” is turned on its edge when raucous former bad boy Falstaff returns to town for a life of leisure- setting his sights on the seduction of two of the town’s most prominent housewives.   Mischief and Mayhem ensue, however, when the wiley Mistress Ford and Mistress Page set traps of their own to punish the raunchy knight, aided by the jealousy of Ford’s husband and the impending marriage of the Page’s daughter to one of the town’s many “qualified” suitors.

Performances run approximately 90 minutes with no intermission.  Performance will continue through light weather interruptions, will be cancelled if safety dictates.  Stay up to date with weather information by joining the facebook event.

Want to reserve a picnic table or front row seat?  Click here to become a Shakespeare on the Ridge VIP. 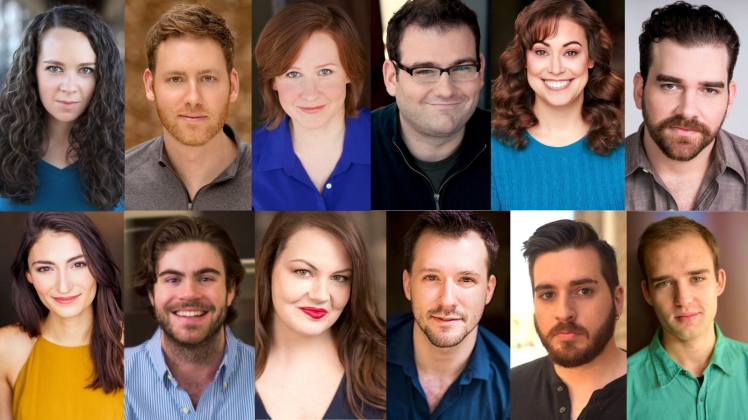 Shakespeare on the Ridge is sponsored by Ridgeville Park and the Ridgeville Cultural Development Foundation. 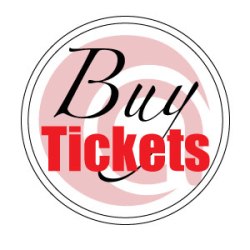